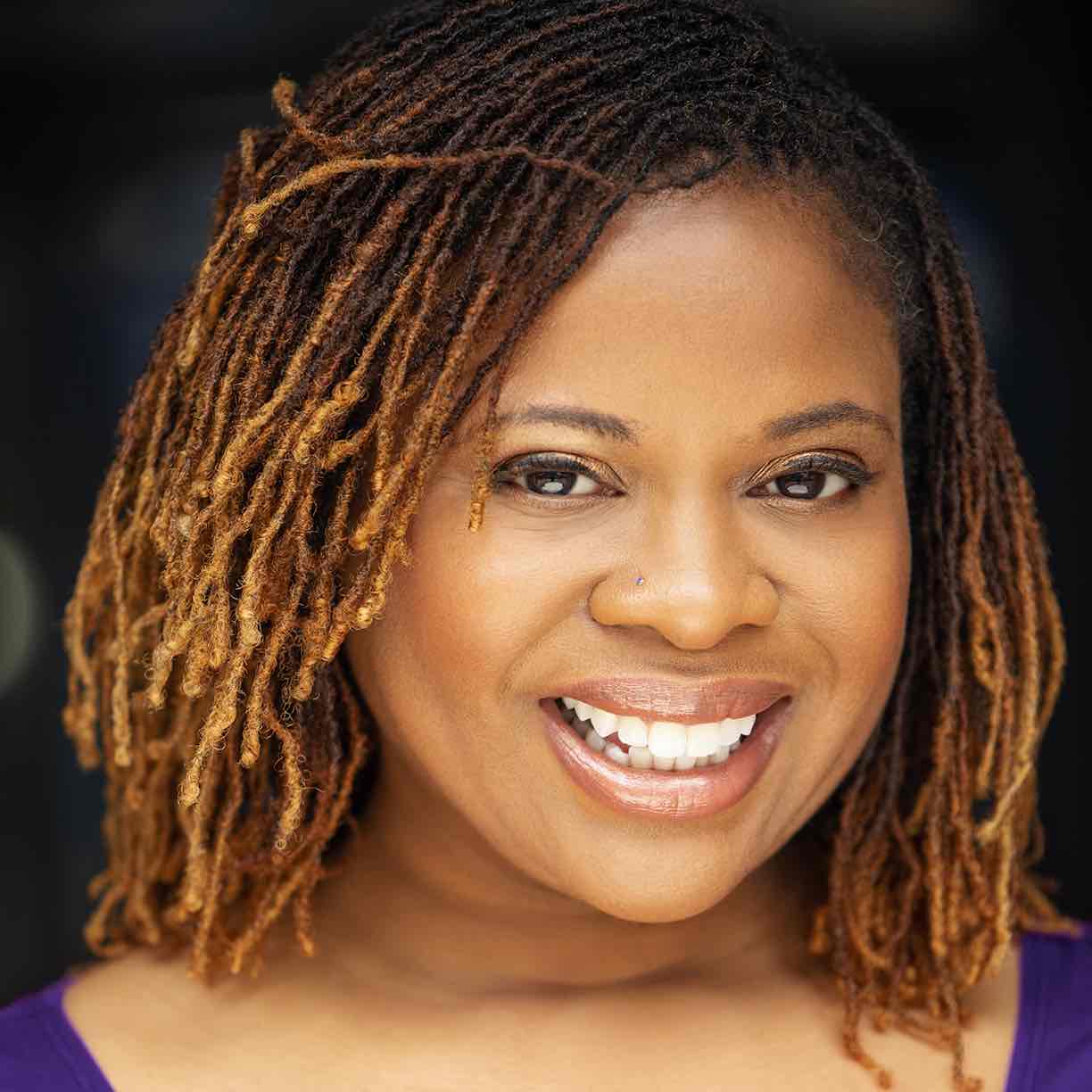 LaDonna Burns is a New York based singer and actress, born and raised in Indianapolis. She has been privileged to perform all over the world. She traveled all over the United States and Canada in the National Tours of RENT (Seasons of Love Soloist, Joanne understudy) and Seussical the Musical (Sour Kangaroo). Her Regional credits include All Shook Up (Sylvia), Smokey Joe’s Café (BJ), Ain’t Misbehavin (Armelia), Beehive (Aretha Franklin/Patti Labelle) and Satchmo: The Louis Armstrong Show (Ella Fitzgerald/Bessie Smith). She had the honor of performing the characters of Miss Lynch and Teen Angel in Grease at the International Theater Festival in Macau, China.

In New York City, LaDonna appeared off-Broadway as Anna Day in Unraveled at The Clurman. She was the winner of the 2018 New York Innovative Theatre Award for Outstanding Featured Actress in a Featured Role for her portrayal of Stella Deems in Follies at the Astoria Performing Arts Center (APAC). One of LaDonna’s greatest achievements was being nominated for an AUDELCO award for her critically acclaimed portrayal of Caroline Thibodeaux in APAC’s production of Caroline, or Change. She is a proud member of Broadway Inspirational Voices.

You may have seen her on the 2016 Rockefeller Tree Lighting Ceremony on NBC singing background vocals for Jordan Smith and Pentatonix and the 60th Grammy Awards singing with Sam Smith.