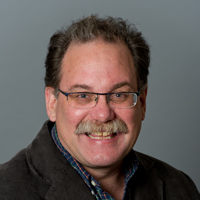 In addition to his work as a guitarist and composer, Mr. Rosenberg is an active clinician, lecturer, adjudicator, and consultant. He has created educational programs for Midori & Friends, been a guest lecturer at Yale University, adjudicated several competitions in the United States, and given clinics and master classes in the United States and Europe. His work has received several awards, including the Downbeat International Critic’s Poll award.