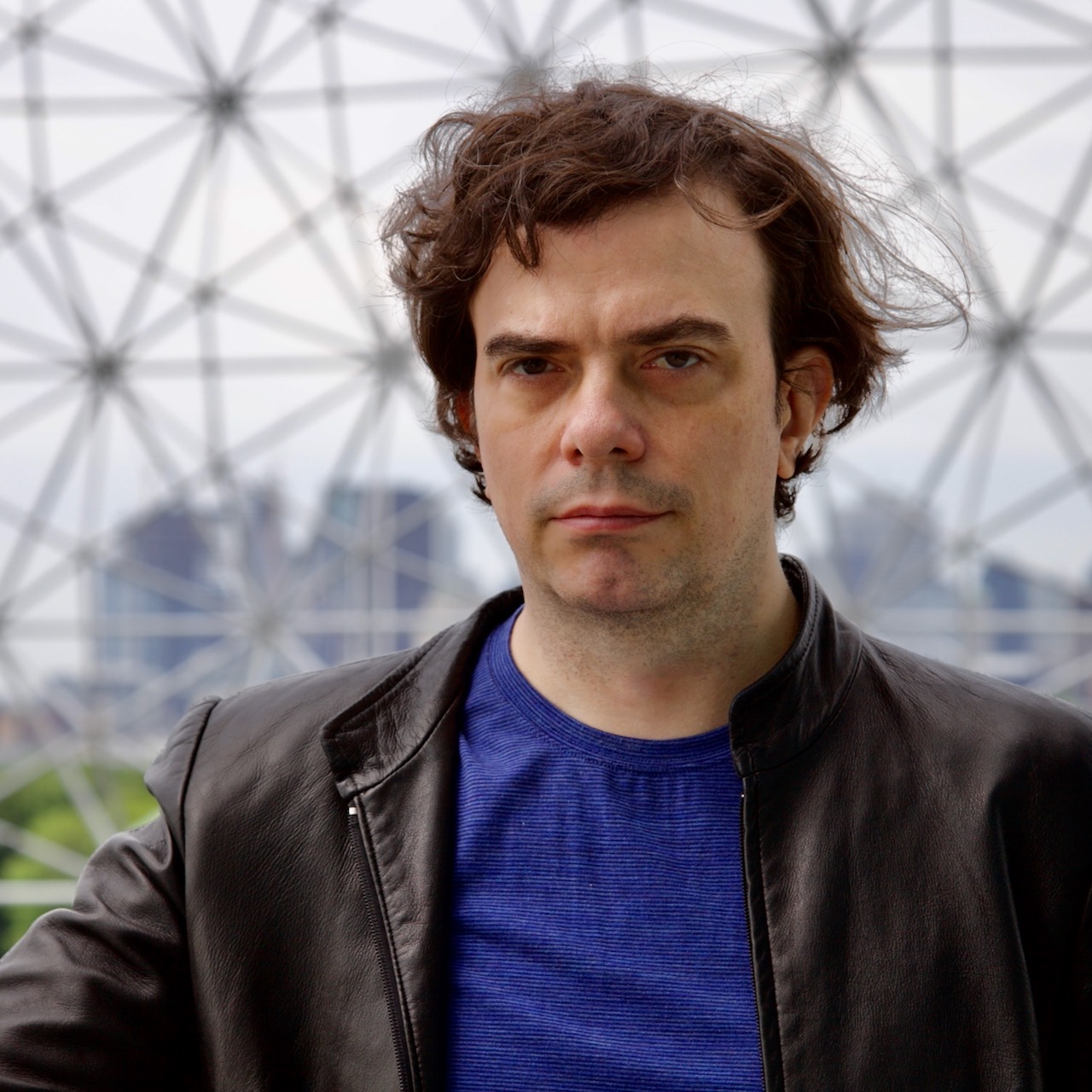 “For a wholly original take on big band’s past, present and future, look to Darcy James Argue”, writes Newsweek’s Seth Colter Walls. The Vancouver-born, Brooklyn-based composer and bandleader has toured nationally and internationally with his 18-piece ensemble Secret Society garnering countless awards and nominations and reimagining what a 21st-century big band can sound like. “It’s maximalist music of impressive complexity and immense entertainment value, in your face and then in your head” writes Richard Gehr in the Village Voice.

Argue made his mark with his critically acclaimed 2009 debut, Infernal Machines. 2013 saw the release of Brooklyn Babylon, which, like Infernal Machines before it, earned the group nominations for both GRAMMY and JUNO Awards. His most recent recording, Real Enemies, earned a third consecutive GRAMMY nomination and has been praised as “wildly discursive, twitchily allusive, a work of furious ambition… deeply in tune with our present moment” by The New York Times’ Nate Chinen.

In 2015, Argue was awarded a Guggenheim Fellowship in Music Composition and a Doris Duke Artist Award. He has received commissions from the Fromm Music Foundation, the Jazz Gallery, the Manhattan New Music Project, the Jerome Foundation, and BAM, as well as ensembles including the Danish Radio Big Band, the Canadian National Jazz Orchestra, the Hard Rubber Orchestra, the West Point Jazz Knights, and the Orquestra Jazz de Matosinhos. He is the recipient of grants and fellowships from the New York Foundation for the Arts, New Music USA, the Aaron Copland Fund for Music, Composers Now, the Mid Atlantic Arts Foundation, the Canada Council for the Arts, and the MacDowell Colony.