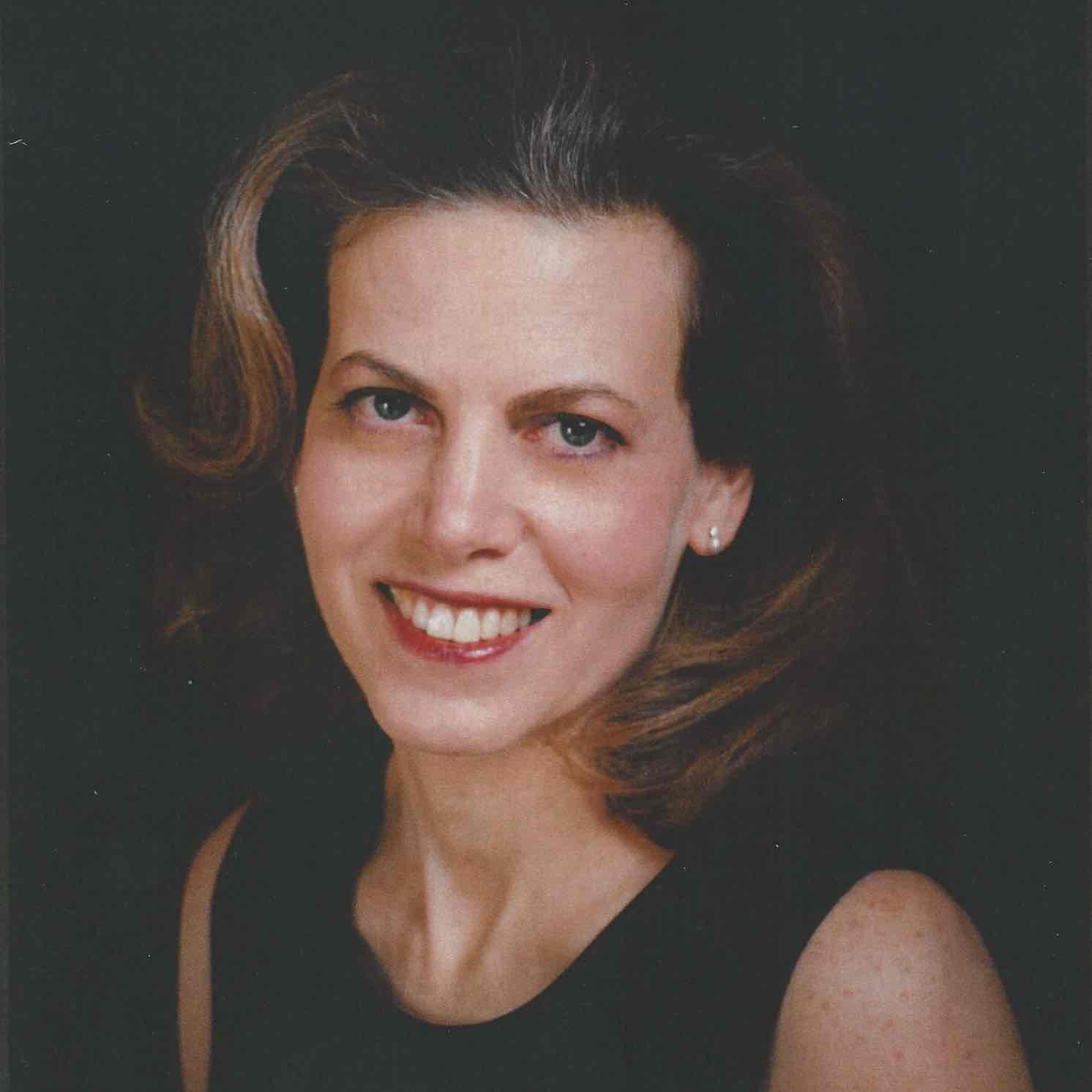 Recognized internationally as a pianist and pedagogue, Sondra Tammam has performed throughout the U.S., Europe, the Middle East, and Asia and presented master classes, lectures, and workshops in the U.S., Austria, Italy, France, Montenegro, Israel, Taiwan, and Brazil. A professor at the Cali School of Music at Montclair State University since 2014, Ms. Tammam has taught at Manhattan School of Music as a Faculty Associate for Constance Keene and as Guest Faculty at Tel Aviv University, the Jerusalem Academy of Music (Israel), Tunghai (Taiwan), Conservatorio Santa Cecilia (Rome), Conservatorio Verdi (Milan), Universität für Musik Graz (Austria), Cetinje (Montenegro), and University of São Paulo (Brazil).

Among her many awards are first prize in the Paderewski Foundation,  Auerbach International,  Juilliard Concerto, Masterwork Foundation, and New York Orchestral Society competitions. She was a prizewinner in the Kosciuszko Foundation Chopin Competition and received the John Meyers Foundation Award. The Paderewski Foundation sponsored her debut recitals in Carnegie’s Weill Recital Hall (New York), Wigmore Hall (London), the Concertgebouw (Amsterdam), and the Stattsbibliotek (Berlin). Her chamber music performances include appearances with members of the New York Philharmonic at Lincoln Center and Merkin Hall. She has performed with orchestras in Italy and the U.S. Ms. Tammam has broadcast live on WQXR and WNYC in New York and AFN Radio in Germany and has appeared on WCBS, WOR, and PBS television. Her latest CD, Carnivals, Songs, and Transcriptions, was released in 2018 on Amazon, and she has three CDS available on Palexa. An article she coauthored on the topic of performance injury was featured in Clavier magazine. Ms. Tammam is listed in Who’s Who of American Women.

Ms. Tammam received the Steinway Top Teacher Award from Steinway & Sons in 2022 and the Teacher of the Year Award from the New Jersey Music Teachers Association in 2018. She has been invited to speak at the MTNA National Conference and the Suzuki International Conference. In 2016, she presented a Precollege Piano Master Class at Manhattan School of Music.

Ms. Tammam holds a Master of Music degree from the Juilliard School and a Bachelor of Music degree from Manhattan School of Music. Her teachers have included Edwin Hughes (assistant to Leschetizky and teacher of Sasha Gorodnitzki), Jeannette Haien (teacher of Murray Perahia), Dora Zaslavsky, Rosina Lhevinne, Dorothy Taubman, and Maria Curcio (protégée of Artur Schnabel).